Getting Robbed in French Polynesia

Getting robbed while traveling is something that happens more frequent than not but I was not expecting it the night it happened in French Polynesia. 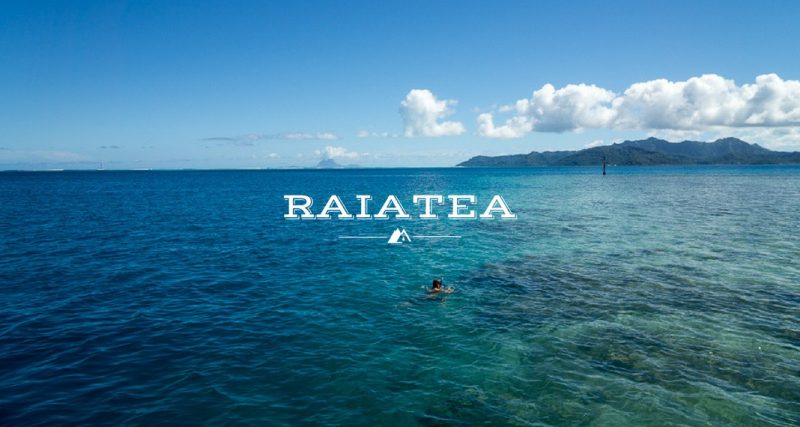 Getting robbed while traveling is something that happens more frequent than not. And I was not expecting it the night it happened in French Polynesia. Emma and I had been camping on Raiatea for a few days, in what was a perfect campground. We were staying at the Sunset Beach Motel, a massive complex of bungalows, motel rooms, private housing and camping.

Surrounded by a palm forest, Sunset Beach Motel had everything we wanted in a campground, it was spaced out, we had our own private kitchen, bathrooms and shower area. Also on the grounds we had access to a dock, free fruit, snorkeling gear, kayaks, canoes and a place to lock our valuable behind the office counter.

The first few days were spent snorkeling and relaxing around the property. It wasn’t until our second-to-last night that the campground got robbed. Unfortunately this was the one night that Emma and I did not keep our valuables locked up at the front desk. We had them with us in the campground to charge our electronics for our early morning drive around the island.

The whole campground consisted of only Emma and I along with Egor, a gentleman from France. That night I went to bed early, just before dark, while Emma stayed up to do some work and continue to charge her electronics in the kitchen/communal area. I was reading for a while in the tent and as I was falling asleep I thought I heard some rustling but my mind did not register the sound. I was awoken by Emma yelling for me as she ran up to the tent describing that Egor, camping on the other side of the kitchen, just got robbed and I needed to get up and help.

After telling me what happened Emma ran back to the main communal area while I quickly got dressed. As I got out of the tent I noticed that my backpacks, that were in our vestibule were now laying flat on the ground further away from the tent. Someone tried to open my big bag but fortunately I had my big backpack locked. The zippers were stretched as far open as they could be with the locks on them. My smaller day-pack was emptied out on the ground but luckily it only had sunscreen, my snorkel and my towel in it. Emma’s backpack was partially emptied out on the ground but all that was in it was her clothes and toiletries.

I then grabbed our stuff that was scattered around, put everything in the tent, locked it, grabbed my headlamp and knife and took off to find out what was going on. When I arrived at the kitchen area I joined Egor in his search for the robbers while Emma took off to the main office to get the owner.

Egor said that he just left his tent to use the bathroom and when he got back his backpack was gone from inside. At that the same time Emma was in the kitchen charging electronics but she left the rest of her key valuables and gear laying on the table scattered about. She heard Egor yell and came out of the kitchen to find his backpack being dropped on the table next to her stuff and a guy took off running away. Egor said he yelled because when he noticed his tent was open and backpack gone, he looked around and saw a guy running by the backside of the kitchen building.

Our campground was located at the far end of the property away from all of the other buildings. We were next to a small forest and stream that followed the island’s main road. We searched everywhere and did not find anyone. The owner then showed up with Emma. He told Egor and I that he had the staff searching the property but not to expect them to find anyone. He also said that times are hard on the island and unfortunately this type of thing happens somewhat frequently in the campground, usually once or more a month.

I wasn’t too shocked by hearing this, theft is common everywhere. I was still confused why someone would try and rob a campground so early in the night, 8pm, just as the sun was setting. This also made me glad that every night before this we kept our valuables in the motel office. After our nerves calmed down we eventually attempted to go to sleep but that night I woke every time I heard a small noise.

All in all everyone was actually very lucky, Egor got his backpack back, Emma narrowly missed having her valuables stolen and the only thing gone from our tent was a pair of her black shorts.

I am not sure why the robbers did not just grab our big backpacks from the tent and take off or if they gave up because mine was locked or maybe they saw me sleeping in the tent. I also don’t know why they took off running from the kitchen area, maybe they saw Emma in the kitchen light or heard Egor yell, but in the end all that maters is that it could have been much worse.

Besides getting robbed we had a decent time camping on Raiatea and as traveling goes, theft on the road is just something you have to be careful about, even if it seems not needed, extra caution is always best. To learn more about my time in French Polynesia visit the Destination French Polynesia page. 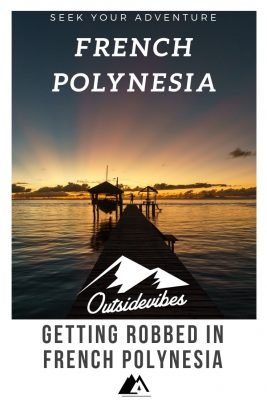 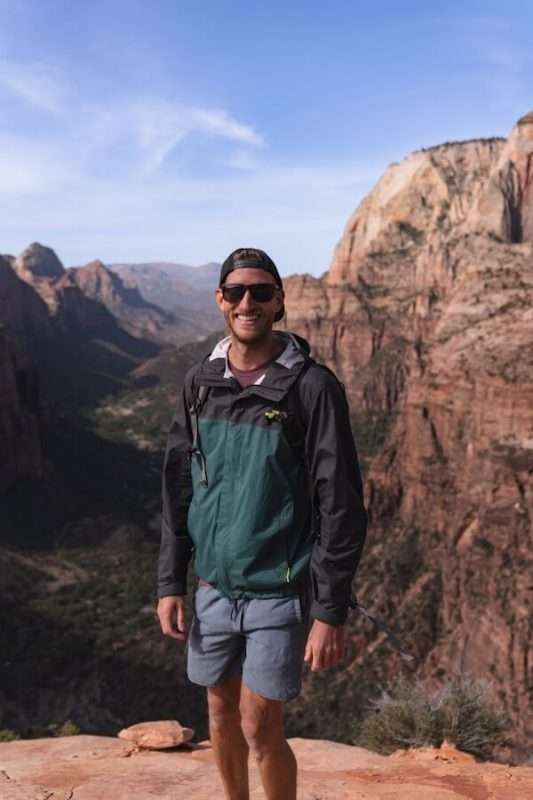