This was my first time visiting California and I did not know what to expect. Needless to say it blew my mind away and I had a blast on my 2 week adventure, camper-vanning, seeing old friends and meeting some of my girlfriends family for the first time. 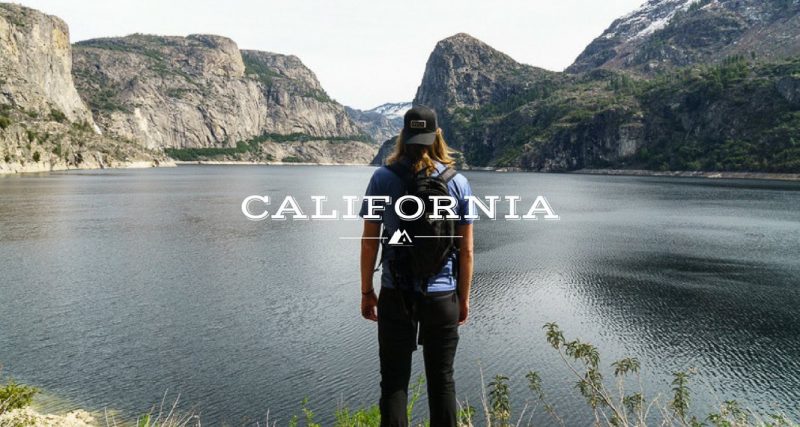 My first time visiting California came to me as more of a shock than just a normal vacation to the west coast. This destination was due to an abrupt change in my life and the start of my new worldwide adventure. I literally quit my job, moved back home and sold all my stuff two weeks prior to my newly booked San Francisco flight.

Flashback to March 2017 the night before my flight, I was unable to sleep with a thousand thoughts in my head. 2 am came cold and early as I showered, made final preparations and enjoyed an hour ride to the airport. I was greeted with snow at my first layover in Minneapolis and rain on my next layover in Seattle, so when I landed in San Francisco to sunshine and warm air I received a burst of energy before it all came crashing back down that yes this is real, I am hastily saying goodbye to normal life to travel once again.

I was California bound to meet my Canadian girlfriend Emma and her father Barry, who were currently on holiday in California. They where already in San Francisco when I arrived, Emma just showed up from Hawaii and her dad came down from Toronto for 8 days to see her and visit some long lost family. When I arrived they picked me up at the SFO airport and we immediately hit the road south to the small ocean town of Monterey.

While we were checking out Monterey we drove the scenic 17 mile road around the famous Pebble Beach towards Carmel-By-The-Sea. Emma’s dad toured the Monterey Bay Aquarium, a former sardine cannery and now home to over 35,000 sea creatures. Emma and I enjoyed the ocean coast, explored around town and caught up with each other.

Our next stop was Pismo Beach where Barry’s cousin lived with his wife. Emma’s dad and his cousin had not seen each other in over 30 years, so them catching up was a true highlight on his trip to California. We spent our time in Pismo Beach enjoying it’s calm atmosphere while trying to spot seals and sea otters off the pier.

After Pismo Beach we headed back to San Fransisco, Emma’s dad had to go home and back to work, which left her and I with two weeks before more of her family was coming to visit California. We also now had three weeks before flying to our newly booked and next adventure destination, The Cook Islands. So having time to kill before her family arrived and San Francisco being too expensive for us we decided to rent a camper van and head inland bound for California’s national parks.

We visited Yosemite, Kings Canyon and Sequoia National Parks. Each of these National Parks are completely stunning and they are massive on a level I had never seen before. Unfortunately we did not have much time to explore and we also were not very prepared for the high elevation weather but if I had the correct gear and more time I could have stayed in any of those parks for months.

After 10 days campervanning from San Fransisco to Los Angeles we said goodbye to the van and hopped on the Greyhound bound for San Diego, where we were meeting more of Emma’s family. This time around I met Emma’s aunt and twin 5 year old cousins from Calgary along with seeing her grandparents from Toronto again. Emma’s family had this San Diego vacation planned before we even knew that we were going to California so the timing worked out perfectly.

Emma’s grand parents drove their RV down to San Diego, while her aunt and cousins flew in, but we all stayed at the local KOA campground. My highlight was that Emma and I got to try out our new backpacking tent for a few nights.

Emma’s family wanted to visit the zoo, Seaworld, Legoland and a few other attractions so before they left home they purchased a pass, which gave them free entry into parks, rides and other things around the area. Emma and I didn’t know about this pass before hand but it along with most of the individual entry fees were a bit over our backpacker budget. Emma did want to do something with her cousins and I secretly wanted to visit Legoland so we let loose for one day and joined them.

Aside from Legoland we visited the MT. Soledad memorial, wandered around Old Town district and spent some time along the beach. I toured the USS Midway, which turned out to be my favorite thing in San Diego.

As Emma’s family headed home her grandparents were kind enough to give us a ride in their RV to Oceanside before they ventured east to Las Vegas. I decided to use the last of my hotel reward points and stay here a few days so we could decompress a little after weeks of family time and plan our Cook Islands adventure.

After two night in Oceanside Emma and I took the Amtrak to Los Angeles to visit on of my old friends from university. He tour guided us around LA for a day and we hung out reminiscing of old college days before our flight to the Cook Islands!

Being a sporadic beginning and my first time to the west coast, California was honestly better than I expected. Once you leave the major cities the countryside really opens up and it is crazy how quickly you can get to different areas. We went from hectic cities, to relaxed beach towns, to farming and winter mountains all within a few hours drive. 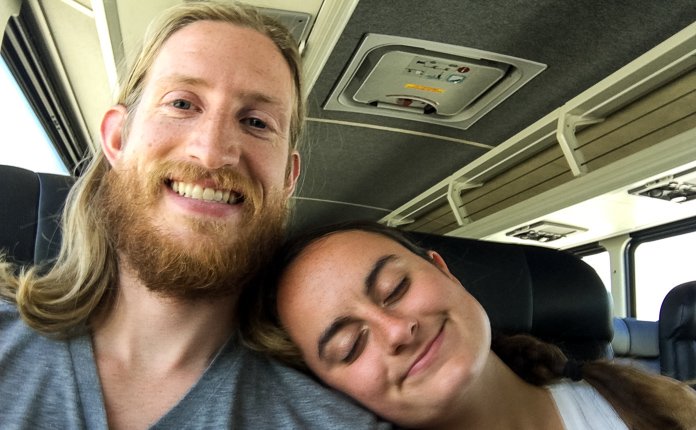 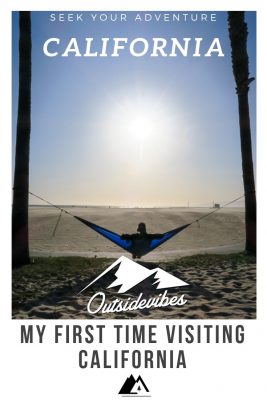